Our Woolacombe guide will help you make the most of your holiday!

Woolacombe is replete with great things to do and has long been a favourite family destination, offering an outstanding beach along with every local amenity you could need. This large village makes a great base for a holiday exploring North Devon, as there's plenty to see within just a few miles. With a host of pubs, cafes, and shops, there's always plenty going on in Woolacombe, both in the daytime and evening. Visitors love the friendly, laid-back atmosphere and frequently return year after year. The village offers lots of amenities with local individual shops including a post office/general store. There are ample surf shops, bistros, cafes and ice cream parlours in which to while away your time.

Woolacombe's three miles of golden sand and surf are every child's idea of heaven. It's very popular with surfers though suitable for beginners, and very clean: the beach has been awarded a Blue Flag and is prized for its water quality. Woolacombe is also the proud holder of the 'England for Excellence Gold Award for Best Family Beach'. There are many other smaller beaches just a short walk away, including Barricane Beach (a lovely shell beach, awarded 'beach of the week' in Sunday Times August 2008) and Combesgate Beach (known for its rockpools which lies just below Gull Rock). On the main Woolacombe Blue Flag beach, there are beach huts available for hire and a small children's play area with swing boats etc., and there is even an adventure playground in the centre of the village with mini golf! Lifeguards patrol the main Woolacombe Beach daily between Easter and October.

The South West Coast Path passes along this stretch of coastline, and walkers can admire extraordinary views - on a fine evening the sunsets are magical. Exmoor National Park is also just a short drive away, and its rugged coastline, mysterious moorland and undulating hills have to be experienced. You may even see Exmoor ponies, wild deer or birds of prey.

Being so beach-centred, opportunities to take part in water sports such as surfing, kite surfing, and kayaking abound in Woolacombe. There are plenty of other activities and family days out to be found nearby too, including coasteering, rock climbing and paragliding. Golfers are well catered for with Saunton Golf Club's two championship courses just six miles away, and cyclists revel in the fabulous coastal views from the lanes, or the off-roading opportunities on nearby Exmoor. Horse riders will also enjoy the exhilaration of a beach ride.

Read our guide to Croyde 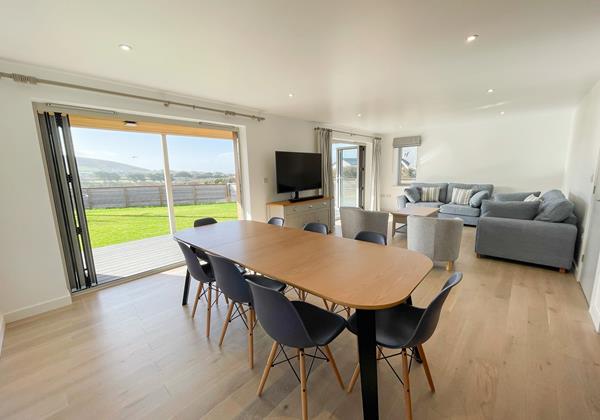 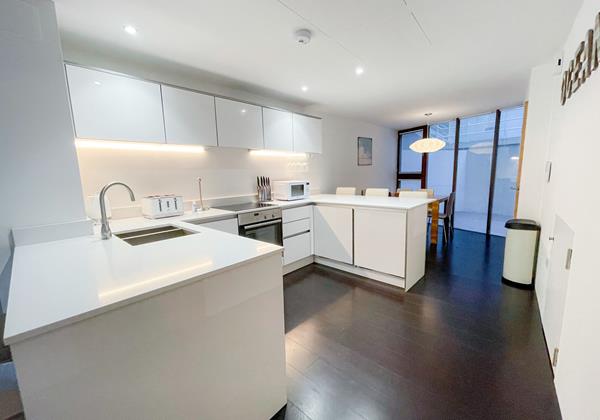 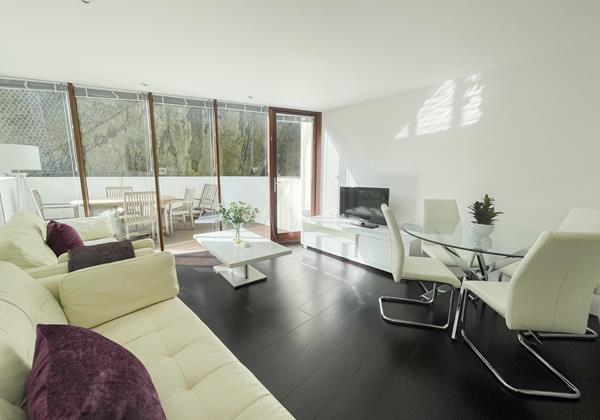 We have placed cookies on your computer to improve your experience on our website. You can change your cookie settings at any time. Otherwise, we'll assume you're OK to continue.×